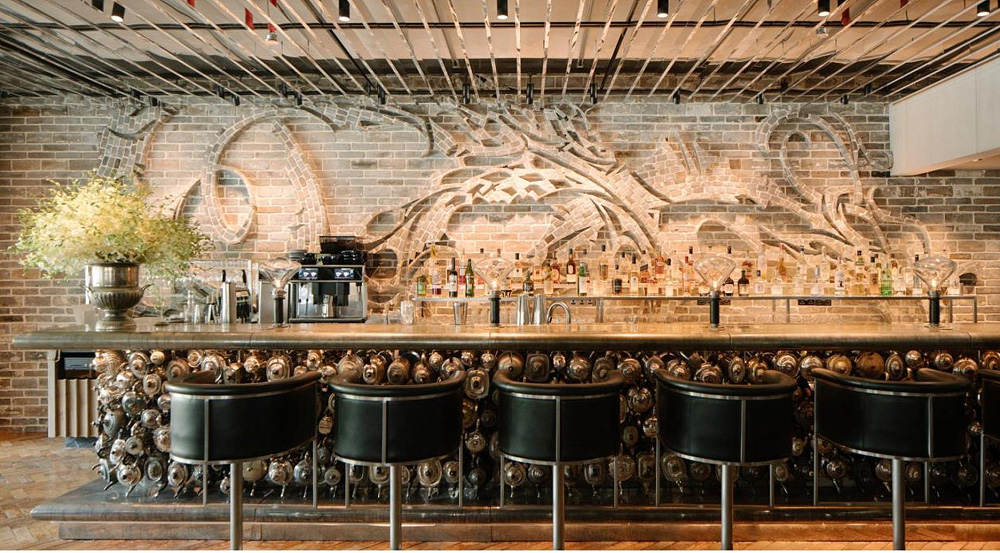 Launched in December 2017, 1880 is a born-in-Singapore members club located on the third floor of InterContinental Robertson Quay. 1880 had tasked Craft to position 1880 as the pioneer of a new generation of members’ clubs, with its central aim being to inspire conversations that will lead to positive change in society. Instead of being exclusive enclaves for old money-types and dominated by males, it focuses on the individual personality and character of their members. The brief was also to earn substantial media coverage in leading titles across the entire media landscape. 1880 is now one of the most talked about members’ clubs in Singapore, and is known to be a leader in revamping the image of members’ clubs as well as a leader in advancing pertinent social issues such as female empowerment. It is also a popular venue location for photoshoots and prestigious regional events. The media coverage garnered has been impressive, with coverage in local, regional, and international titles. 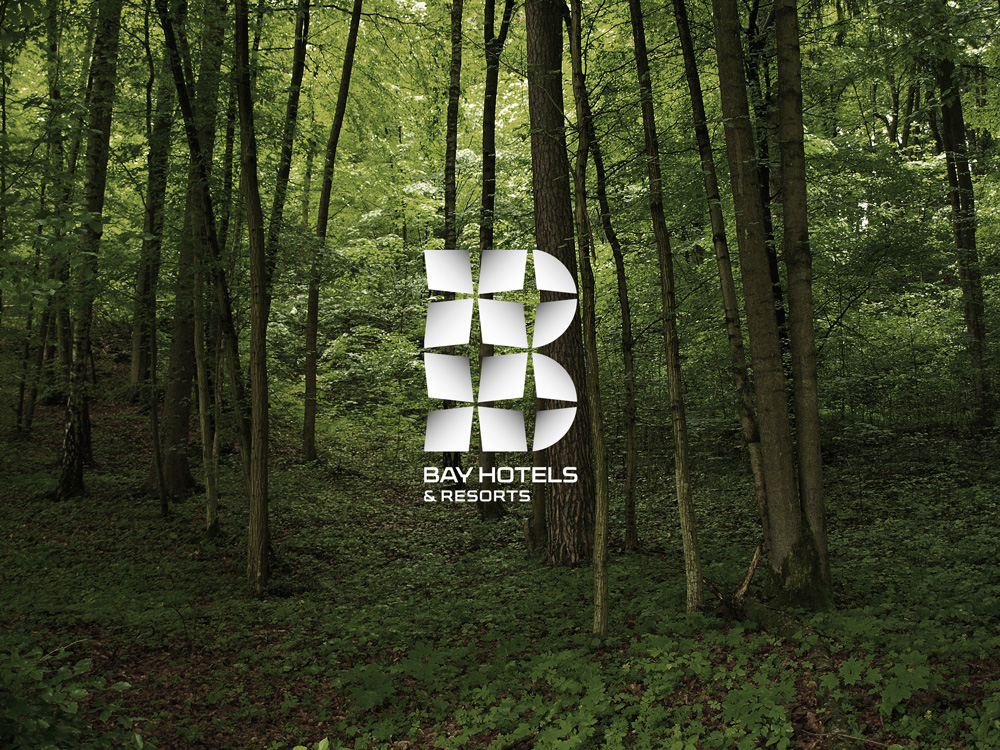 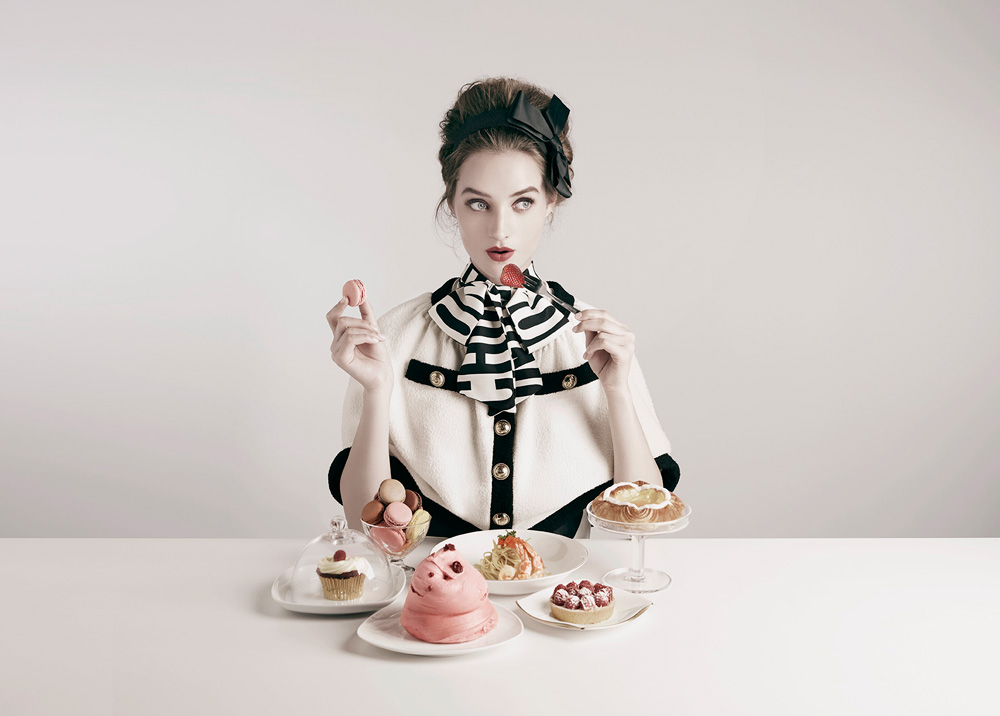 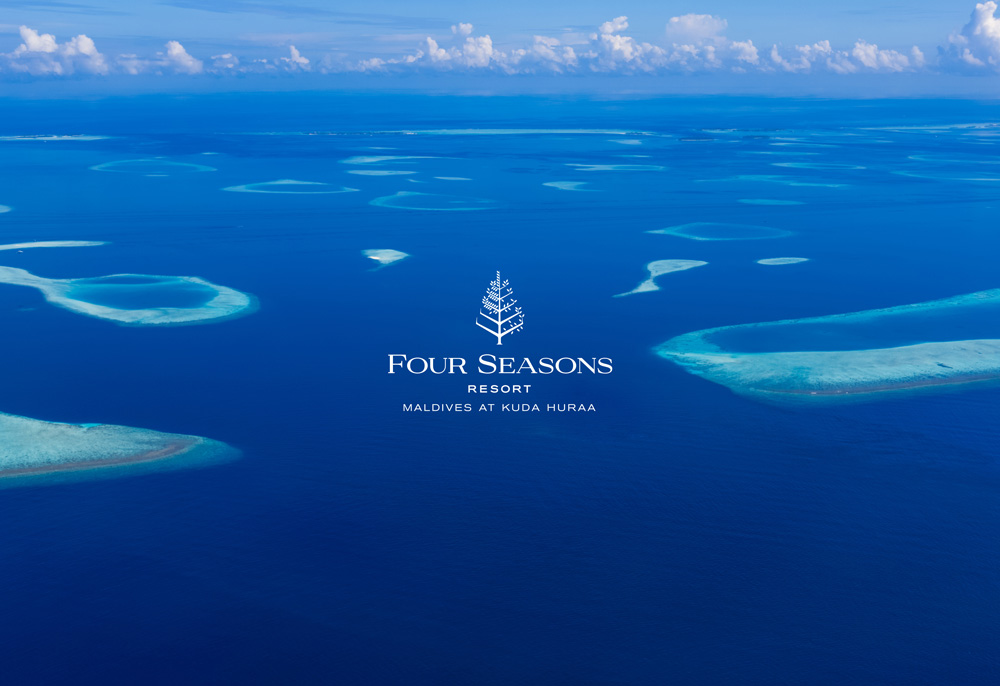